Walt: use descriptive language to retell the story of matariki.

Make sure you use descriptive language to make the story more interesting. Pull the readers in to read YOUR writing, make it fun!

→the 9 stars of matariki because there are actually 9 instead of 7 stars, Pohutukawa carries our dead to the sky to be stars.  Tupu-a-nuku plants in the ground like kumora and pumpkins.  Tupu-a-rangi represents the forest, birds, berries and trees.  Waiti means the creatures in the freshwater and everything in it like eels.  Waita represents all the creatures in the salt waters and all the creatures in there like fish and sharks.  Waipuna rangi means water from the sky like rain.  Ururangi is the star of the winds.  Hiwi i te rangi is the youngest star and it means to send our wishes for the year.  Matariki is all the stars combined and matariki is 1 to remembering our people who have gone and celebrating them 2 celebrate who we are 3 the future and what we can do to support one another to support our future.In the beginning there was the sky father and the earth mother and they had nine children but sometimes you can only see 7. They loved to move and zigzag around the other stars “man you girls are very annoying” yelled the red star “settle down settle down settle down” commanded the blue star.The sky father and the earth heard all the complaints and so the decided to gave them a job to be the maori new year and they have been going all around the world ever sense .

Hello welcome back to my blog

hope you enjoyed please leave a positive/appropriate comment down below 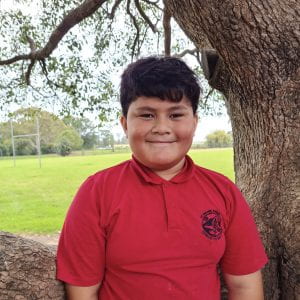